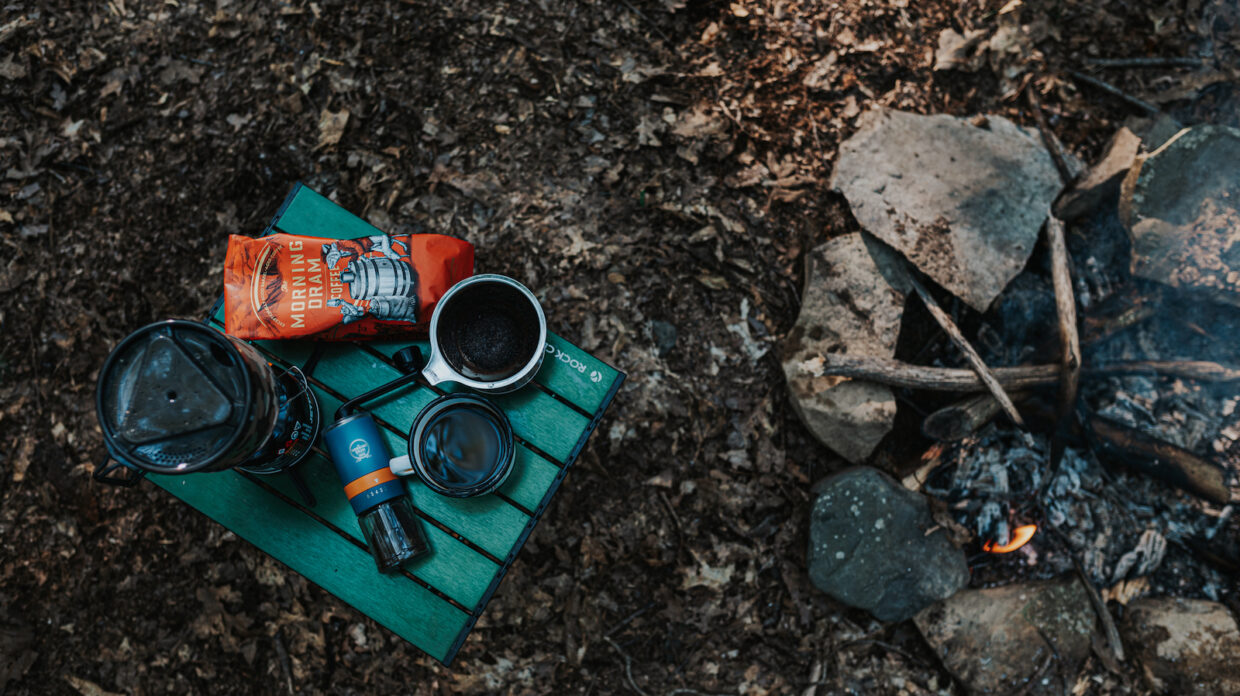 The Morning Dram is comprised of three barrel aged coffees: one aged in rye barrels, one in bourbon, and one in apera sherry.

“As much as I love spirits, coffee is something I love even more,” says Tommy Tardie. That’s quite a statement from the man who owns two world-famous whisky destinations in New York City—The Flatiron Room and Fine & Rare. The Flatiron Room, named one of Whisky Advocate’s best whisky bars in NYC, is renowned for a whisky selection that includes such rarities as Glenmorangie Pride, Macallan Lalique, and 1960 Four Roses; Fine & Rare, meanwhile, offers over 400 whiskies, among them vintage bottlings dating back to the 1930s and gems like Ardbeg “Twenty  Something” 22 year old single malt scotch and Pappy Van Winkle’s Family Reserve 23 year old bourbon.

But when COVID-19 shut down those restaurants for months, Tardie took that downtime to pursue his coffee obsession. “I sourced green coffee beans and started playing around with some empty casks—bourbon and rye barrels—and I just experimented,” he says. These initial trial runs went well enough for Tardie to dig deeper. He began testing a variety of coffee beans with other types of casks, and purchased some larger barrels as well. “I started pairing beans with the inherent flavors inside the casks, and it was a wonderful experience. Coffee has so many subtle nuances that I enjoy—the same way I enjoy a spirit,” he says. 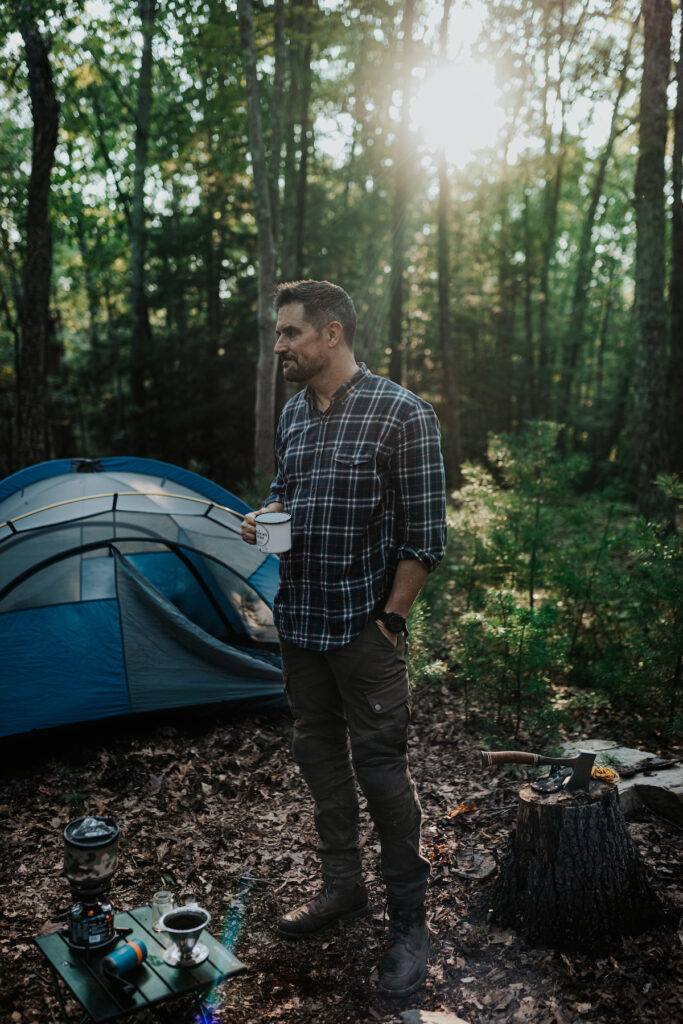 As a next step, Tardie sent his barrel-aged coffee samples to some prominent names in the whisky world—including Dr. Bill Lumsden of Glenmorangie, Richard Paterson of The Dalmore, and master blender Rachel Barrie—to gain their seal of approval. Once that was attained, his new coffee creation—called The Morning Dram—was ready for lift-off.

Today, The Morning Dram’s lineup includes Honduran coffee beans finished in bourbon barrels; a blend of Colombian and Mexican beans finished in rye barrels; and Guatemalan beans finished in apera (Australian fortified wine) barrels, plus an unaged house blend. While Tardie certainly wants the influence of the barrels to be noticeable, he’s most intent on keeping the flavors complementary—any whisky flavors are far from overpowering.

The Morning Dram is currently poured at The Flatiron Room and Fine & Rare, and individual bags are available for sale in both restaurants as well as online, with the barrel-aged variants retailing for $27 and the house blend for $17. Additional Morning Dram expressions are on the way. Tardie isn’t collaborating with any specific whisky brands, and does not divulge his barrel sources (at least not right now). Given his ties to the whisky world as owner of The Flatiron Room, it’s safe to say that any future partnerships will be top-tier.

“There are so many parallels between spirits and coffee—from the way they’re crafted to their history and heritage,” Tardie says. “Coffee is also extremely complex to produce. And as with whisky, the subtle nuances you can apply to coffee can achieve radically different results.”

The Morning Dram joins a growing array of barrel-aged coffees that intertwine coffee and whisky flavors. For his part, Tardie says he will continue exploring all those nuances, and finding new pairings for bean and barrel.